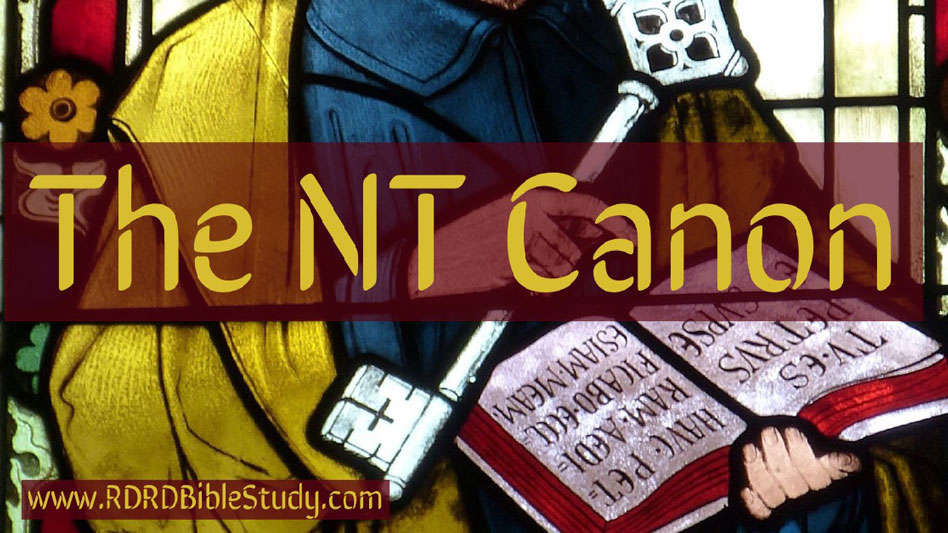 The first recorded use of the word “canon” for the authoritative list of books in the Bible came in the year AD 367 from Athanasius, bishop of Alexandria in North Africa. Long before this time, however, the church had been using writings concerning the life and work of Christ. It had also been moving toward consensus as to which of those writings should be regarded as the authoritative norm for Christian beliefs and practices. [1]

Canon comes from the Greek word denoting a straight rod or rule, and so a standard. “Canon” (together with its cognates “canonical” and “canonize”) began to be applied by Christian writers of the late 4th century AD to indicate the correct collection and list of Holy Scriptures.

The use of “canon” began about the same time that it became possible to put the Scriptures into a single volume called a “codex” which means “book.”  Two highly respected witnesses to the original Greek NT are 4th century codices Codex Vaticanus and Codex Sinaiticus. 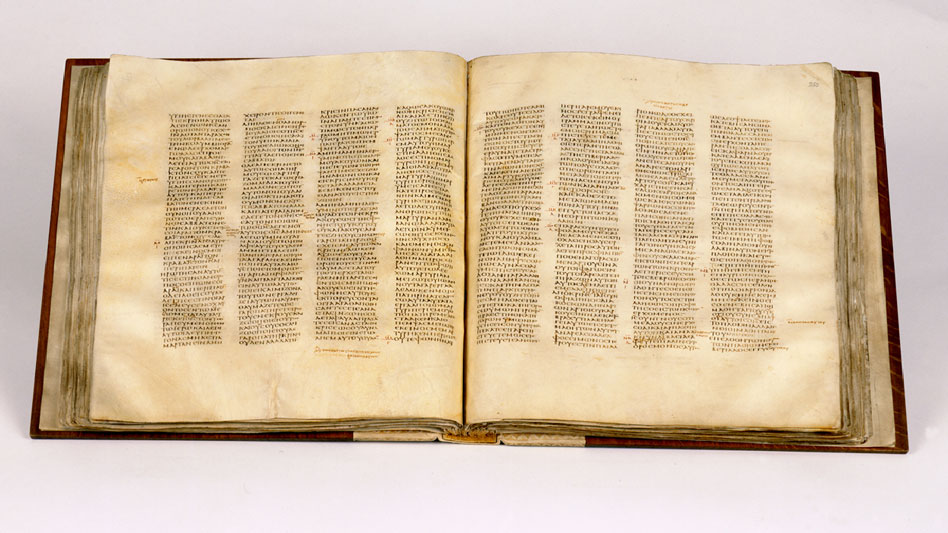 If you are pondering exactly what “canon” means, no problem! RDRD Bible Study has it all here in the creatively titled post What Exactly Does “Canon” Mean?

In the OT, prophets were considered those who spoke “Thus saith the LORD…” The word of the prophet represented the word of God Himself, as if He were speaking (cf. Exodus 4:14-16 where Moses and Aaron had a similar arrangement).

By the 1st century AD, it was common to think of all OT authors as prophets. Prophecy, in the full sense of the word, had ceased when the OT Canon closed, approximately 3-4 centuries before the NT canon opened. [2]

However, with the Gospel, the long famine of God’s Word finally ceased. 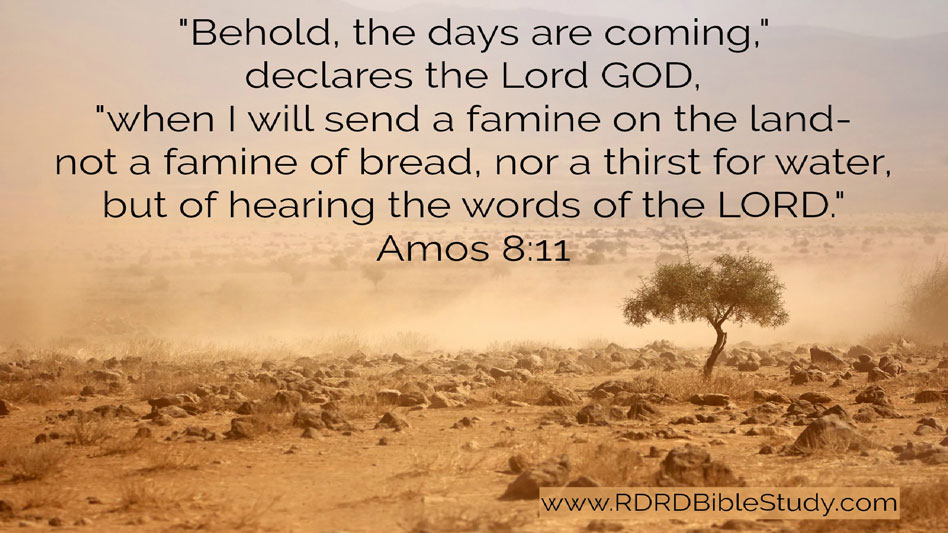 John The Baptist And OT Prophets

The circumstances of John the Baptist’s birth, his clothing, desert living, and proclamation to “repent for the Kingdom of Heaven is near” clearly portrays him as a spokesman for God in a continuing line of OT prophets.  Jesus Himself announced that John the Baptist fulfilled several key OT prophecies related to the coming of the Messiah. And if the people were willing to accept it, Jesus said that John is Elijah who is to come (even today Jewish people set a place for Elijah at the Seder Meal).

Prophets In The Early Church

The Day of Pentecost fulfilled the prophetic promise of the Holy Spirit being poured out on all flesh… “and they shall prophesy.” In addition, the NT refers to individuals in the early church as prophets.

Acts 2:16-18  But this is what was uttered through the prophet Joel: 17 “‘And in the last days it shall be, God declares, that I will pour out my Spirit on all flesh, and your sons and your daughters shall prophesy, and your young men shall see visions, and your old men shall dream dreams;  18 even on my male servants and female servants in those days I will pour out my Spirit, and they shall prophesy (Joel 2:28-32).

Acts 11:27-28 Now in these days prophets came down from Jerusalem to Antioch.  28 And one of them named Agabus stood up and foretold by the Spirit that there would be a great famine over all the world (this took place in the days of Claudius).

Acts 13:1 Now there were in the church at Antioch prophets and teachers, Barnabas, Simeon who was called Niger, Lucius of Cyrene, Manaen a member of the court of Herod the tetrarch, and Saul.

Written Prophecy In The New Testament

In the Revelation of Jesus Christ given to the Apostle John, written prophecy was also revived:

Revelation 1:3 Blessed is the one who reads aloud the words of this prophecy, and blessed are those who hear, and who keep what is written in it, for the time is near.

Revelation 10:11 And I was told, “You must again prophesy about many peoples and nations and languages and kings.”

Revelation 22:6-7 And he said to me, “These words are trustworthy and true. And the Lord, the God of the spirits of the prophets, has sent his angel to show his servants what must soon take place.” 7“And behold, I am coming soon. Blessed is the one who keeps the words of the prophecy of this book.”

The OT prophets were linked with the apostles as joint recipients of the mystery of the gospel:

Luke 11:49-50 Therefore also the Wisdom of God said, ‘I will send them prophets and apostles, some of whom they will kill and persecute,’ 50 so that the blood of all the prophets, shed from the foundation of the world, may be charged against this generation.

1 Corinthians 12:28-29 And God has appointed in the church first apostles, second prophets, third teachers, then miracles, then gifts of healing, helping, administrating, and various kinds of tongues.  29 Are all apostles? Are all prophets? Are all teachers? Do all work miracles?

Ephesians 4:11-12 And he gave the apostles, the prophets, the evangelists, the pastors and teachers, 12 to equip the saints for the work of ministry, for building up the body of Christ.

Ephesians 2:20 built on the foundation of the apostles and prophets, Christ Jesus himself being the cornerstone,

Ephesians 3:4-5 When you read this, you can perceive my insight into the mystery of Christ,  5 which was not made known to the sons of men in other generations as it has now been revealed to his holy apostles and prophets by the Spirit. 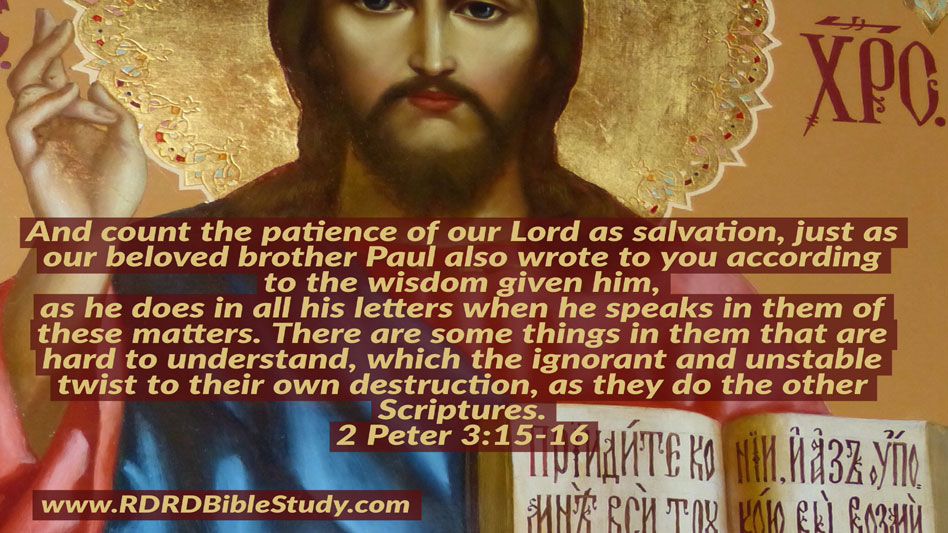 And the greatest Christian prophet of all was Jesus, the expected prophet like Moses (Deut. 18:15):

Mark 6:4 And Jesus said to them, “A prophet is not without honor, except in his hometown and among his relatives and in his own household.”

Luke 13:33 Nevertheless, I must go on my way today and tomorrow and the day following, for it cannot be that a prophet should perish away from Jerusalem.’

Luke 7:16 They were all filled with awe and praised God. “A great prophet has appeared among us,” they said. “God has come to help his people.”

Luke 24:19 And he said to them, “What things?” And they said to him, “Concerning Jesus of Nazareth, a man who was a prophet mighty in deed and word before God and all the people,

John 6:14 After the people saw the miraculous sign that Jesus did, they began to say, “Surely this is the Prophet who is to come into the world.”

Acts 3:22-23  Moses said, ‘The Lord God will raise up for you a prophet like me from your brothers. You shall listen to him in whatever he tells you.  23And it shall be that every soul who does not listen to that prophet shall be destroyed from the people.’

Acts 7:37  This is the Moses who said to the Israelites, ‘God will raise up for you a prophet like me from your brothers.’ 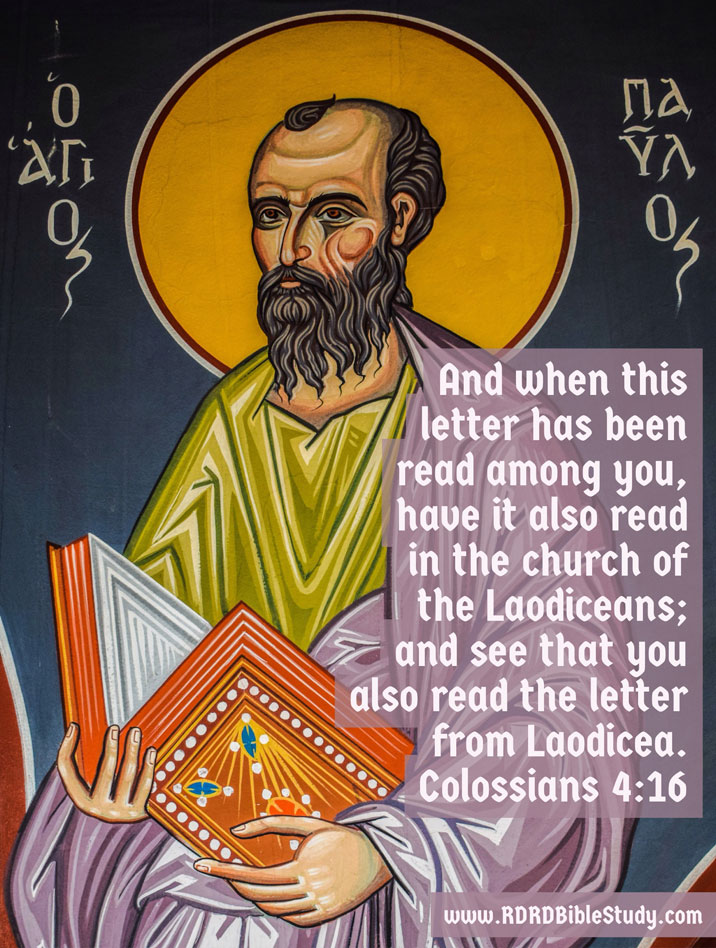 Paul’s instructions that his letters be read publicly suggest that he viewed his letters as having scriptural status. The author of Revelation, the Apostle John, makes the same claim. 2 Peter calls Paul’s letters “scriptures” (2 Peter 3:15-16).

The use of “Scripture” to denote NT writings became more and more common throughout the 2nd century AD. By the end of the century, it became the norm.

Around this same time, the 4 Gospels, Acts, Paul’s letters, 1 Peter and 1 John were all widely accepted as Scripture.

The other 7 books—Hebrews, James, 2 Peter, Jude, 2 and 3 John, Revelation—were the subject of disagreement at this time. However, general agreement to include them was reached before the end of the 4th century.

How Did the Church Fathers Decide Canonicity?

The three general criteria that the Fathers are known to have applied were:

By early 2nd century and late 1st century, Hebrews and Revelation already had strong support. Jude and 2 John had fair support. 3 John was not widely known. Initially 2 Peter and James were not considered canonical in every locale of the early church.

The reason it took longer with these seven books is that they all presented particular issues. These issues may not seem that big of a deal to us, but imagine the weight of this decision(!).

In the long run, the Church did not find these issues to be insurmountable and neither should we.

Because the books were on the early church’s radar, it is only logical that all of the books were accepted as Scripture from an early period in some parts of the church. 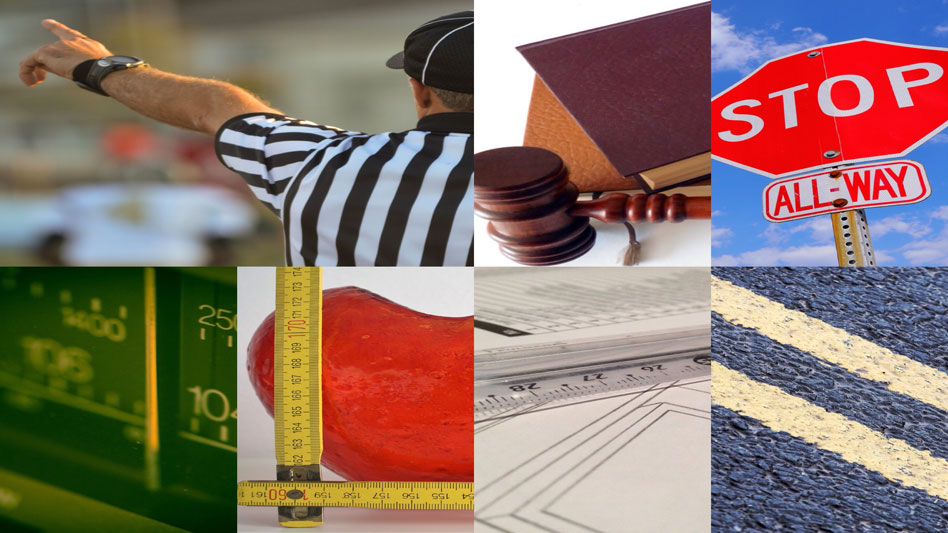 Canon comes from the Greek word denoting a straight rod or rule, and so a criterion. The photos above depict the various ideas associated with “rule,” i.e. straight, correct, guide, law, measuring device, setting a foundation, fundamental guidelines, etc. which gives a sense of the word’s burden.

Arrangement Of The New Testament Canon

In ancient and modern times the arrangement of the NT Canon followed this sequence:

Why Was A New Testament Canon Needed?

The necessity for a canon—a list of authoritative writings about Christ and the meaning of His work—emanated from practical and spiritual circumstances.  Noll lists the following that grew out of the fixed realities of the church’s life [3]:

As the early church obeyed Jesus’ mandate to “Go into all the world and proclaim the Gospel…” (Matt. 28:19-20), having  authoritative teachings concerning Christ and the church written down were of utmost importance.

Did you know that of all the early heresies, Marcionism posed one of the greatest threats to Christianity. Why? Because Marcion developed a canon. Flawed as it was, still, he had something written down, something that could be read, something that taught and explained, something he could point to as authoritative.

“The fixing of a New Testament Canon was an extraordinarily important step in stabilizing the early church. Even a brief examination of that process, however, shows that the foundation provided by writings testifying authentically to the power at work in Christ and communicated by Christ to the church through the testimony of the apostles was critically important to the early Christians as they moved out into the Mediterranean world [5].”

For more information regarding the New Testament Canon:

[2] The date when the OT Canon closed is sometimes stated later than BC 4 or 3, depending on a writer’s estimation of the date an OT book was written. For instance, some scholars put the writing of Daniel in early BC 2.