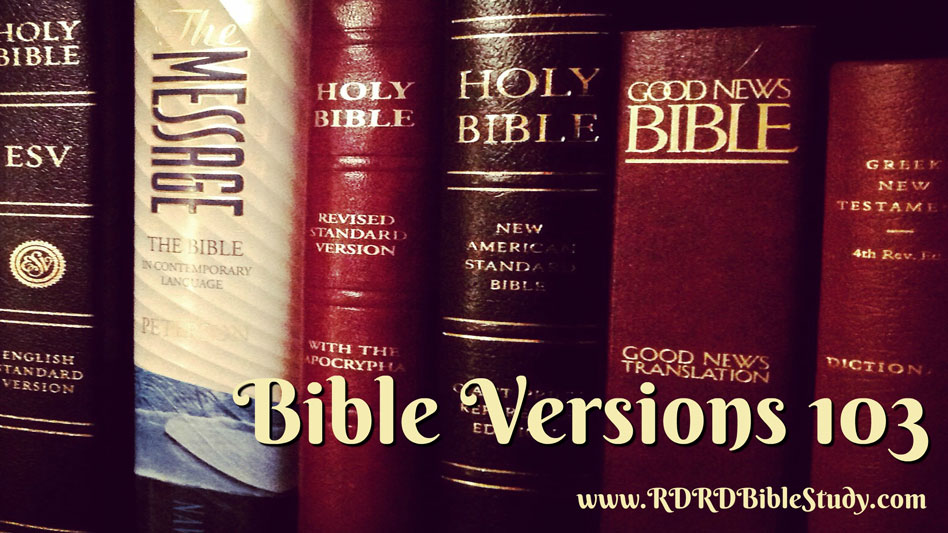 Linguistics is the study of language and the way language works, in form, in meaning, and in context.

“Linguistics” is similar in sound to linguini and logistics—sounds are an important part of the study of language.

“Linguistics” and “logistics” also have similar sounds and are partly related in meaning.

Meaning, and its relation to other words either in part or in whole, is also part of the study of language.

And of course, context—using logistics and linguini to describe linguistics would make no sense except in the context of this paragraph.

And even that is questionable.

Man Perceives The World Through Language

Edward Sapir, considered one of the most important figures in linguistics, suggested that man perceives the world principally through language.

The worlds in which different societies live are distinct worlds, not merely the same world with different labels attached … We see and hear and otherwise experience very largely as we do because the language habits of our community predispose certain choices of interpretation.

Ok, read that again. It’s a lot to take in at once.

Something I read in Helmut Thielicke’s African Diary (Word Books, 1974) helps me to understand Sapir’s statement. During an extended trip to Africa, Dr. Thielicke spoke with a German anthropologist living in Africa. The anthropologist shared that the tribal peoples did not understand abstractions, squares, right angles, etc. And he added “Where in the jungle or the hills would they come across a right angle or straight line? On the other hand, they are very good at circles. It is not accidental that their huts are built round.” This doesn’t speak directly about language, but it is about perceiving one’s world differently. And this helps me understand Sapir. Distinct worlds. Same things. Different labels. Different meanings behind the labels.

And a word is nothing but a label for something. 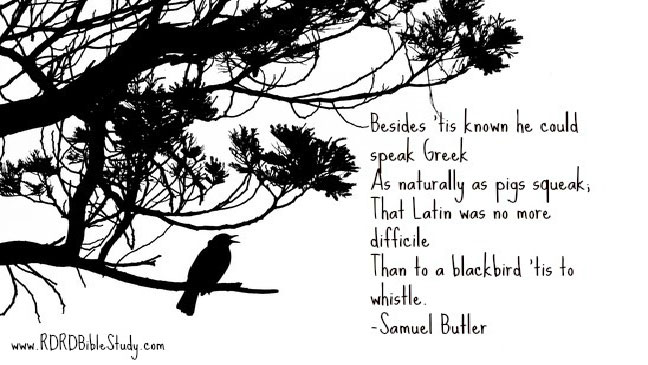 Here’s a poem by Samuel Butler that elucidates language differences.

Linguistics Is Essential To The Translation Of The Bible

In our distinct worlds where “…the language habits of our community predispose certain choices of interpretation,” it is understandable why linguistics is essential to the translation of the Bible.

Sapir also brings to light another important point: Translation of the Bible is not merely vocabulary, parsing verbs, grammar, idioms, etc., but linguistics also help us understand how the biblical writers saw and perceived their world.

“Dashing babies against rocks” (Ps. 137:9) sounds hideously evil to modern ears. But the Hebrews who lived in a world governed by retribution, i.e. eye for an eye, watched their ruthless enemies dashing Hebrew babies against rocks. When the Hebrew people cry out for God to do the same to their enemies, it is essentially a plea for God’s quick justice. If the same prayer had been “bring us justice against these enemies,” some modern ears would be less appalled. But for the Hebrew community the prayer would not have had the same force and urgency. The language used helps us understand this important aspect of the Biblical text.

This post, Bible Versions 103: Linguistics, discusses the language used in a Bible translation and the theories of translation.

The Science of Translation

Translation is a science which involves two kinds of choices—

In dealing with language, two choices present themselves:

This involves rewording words and ideas from one language to another, i.e. French la Maison-Blanche to English the white house.

Recall from Bible Versions 101 the example of the Chinese missionary. He reworded a Chinese version into English. The older gentlemen heard/interpreted this as the missionary “messing up” or misquoting the English. To the missionary’s defense, he wasn’t concerned with only rewording word for word, but also rewording the ideas expressed using Chinese words in such a way as to convey the same ideas using English words that make sense to an English audience.

Several technical terms are used to discuss the theories of translation used in modern Bible translations.

God, after He spoke long ago to the fathers in the prophets in many portions and in many ways, (2) in these last days has spoken to us in His Son, whom He appointed heir of all things, through whom also He made the world.

Long ago, at many times and in many ways, God spoke to our fathers by the prophets, 2 but in these last days he has spoken to us by his Son, whom he appointed the heir of all things, through whom also he created the world.

1-3 Going through a long line of prophets, God has been addressing our ancestors in different ways for centuries. Recently he spoke to us directly through his Son. By his Son, God created the world in the beginning, and it will all belong to the Son at the end. 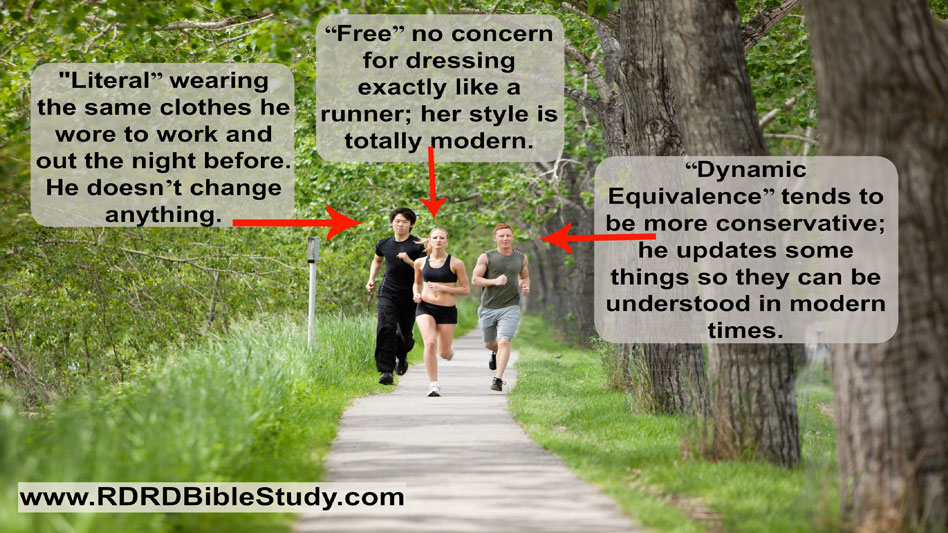 These runners capture the essence of the theories of translation.

The NASB, in an attempt to translate literally, has a somewhat awkward rendering, yet the ESV and NASB have pretty much the same words–both stay close to the form of the original.

The ESV has smoothed out some of the English without changing the meaning. It is more readable.

And The Message gets the idea across, but the words used are not anything like the original.

A Theory of Translation basically controls the following:

Historical distance offers some translational and interpretational challenges to the translator. In general, these will also be directed by the theory of translation.

Not all Bible translations fit nice and neatly under the theory of translation categories, but some  blur the lines as seen in the chart below[1]. Line 1 has the original translations. Line 2 has the revised translations.

What Is The Best Theory?

After all, the purpose of any translation of the Bible is so you and I can hear God’s revelation to mankind.

At this point you know:

Which Bible Translation(s) Should Be Used?

So, which Bible translation(s) should you use? Be sure and read the final post in the Bible Versions series, Bible Versions 104: Choosing a Translation for things to consider when making this important decision.

The grace of the Lord Jesus Christ and the love of God and the fellowship of the Holy Spirit be with you all. 2 Corinthians 13:14 (ESV, dynamic equivalence; NASB, formal equivalence is the same, can you guess why?)

The amazing grace of the Master, Jesus Christ, the extravagant love of God, the intimate friendship of the Holy Spirit, be with all of you. 2 Corinthians 13:14 (The Message, free)