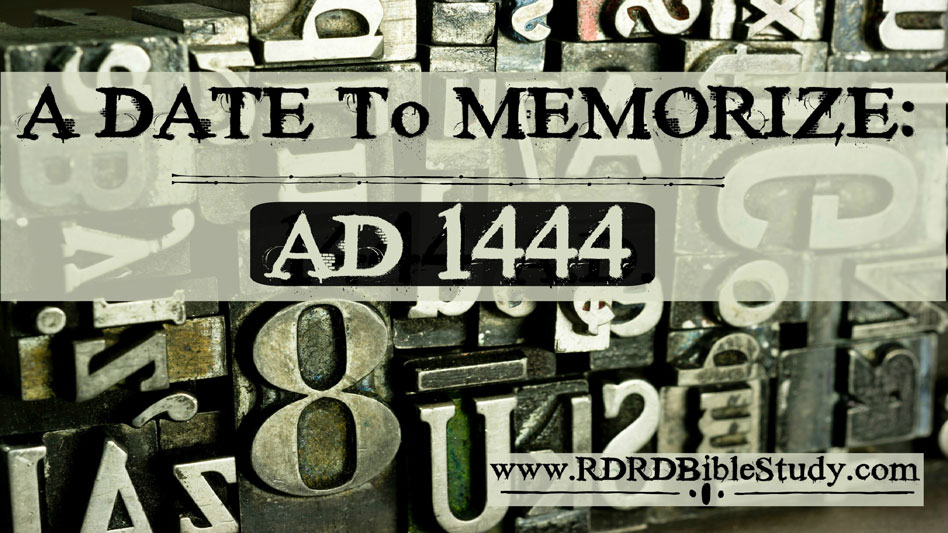 What To Do With A Date To Memorize Post

Look at the date and what happened on that date.

Think about the significance of the feature date, in this case AD 1444, related to the before and after dates that follow.

If you answer “I’m not sure” or  “I don’t know yet,” no problem. Bookmark this page and come back later to answer. 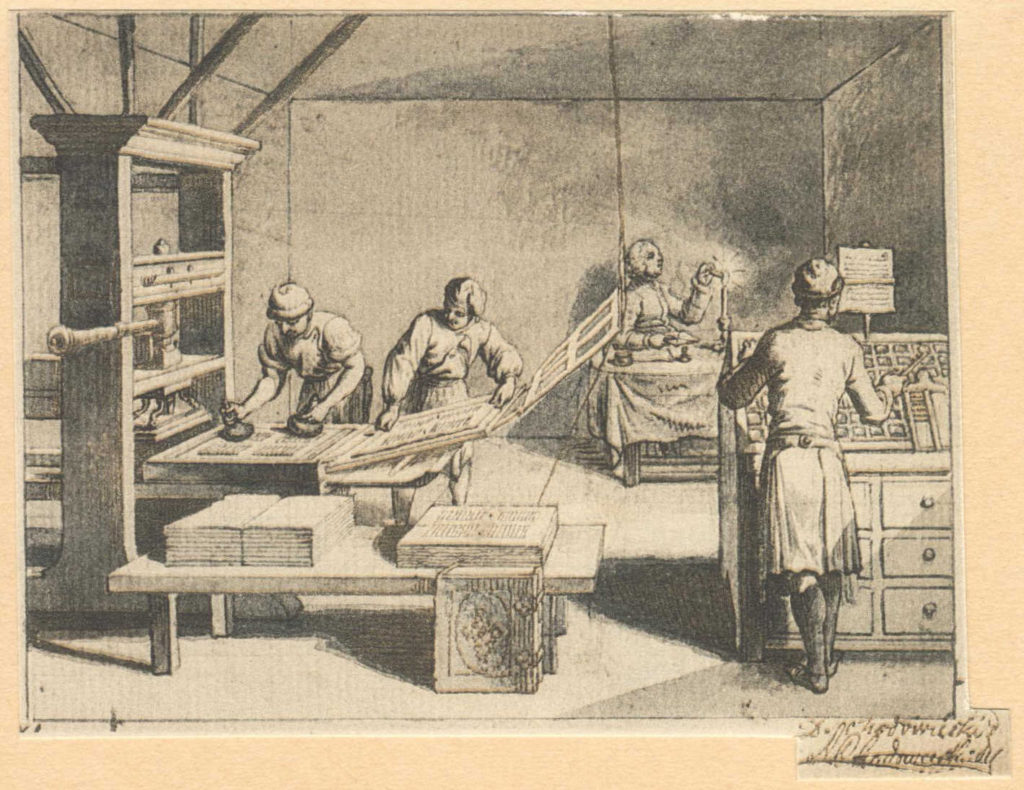 The Printing Press As An Agent Of Change

According to Elizabeth Eisenstein (1923-2016), early printing historian and author of “The Printing Press as an Agent of Change“:

The Printing Revolution occurred when the spread of the printing press facilitated the wide circulation of information and ideas, acting as an “agent of change” through the societies that it reached.

AD 1054 – Great Schism, aka East (Eastern Orthodox) and West (Roman Catholic) Church Division (that’s right, it all started much earlier than the 1500’s). 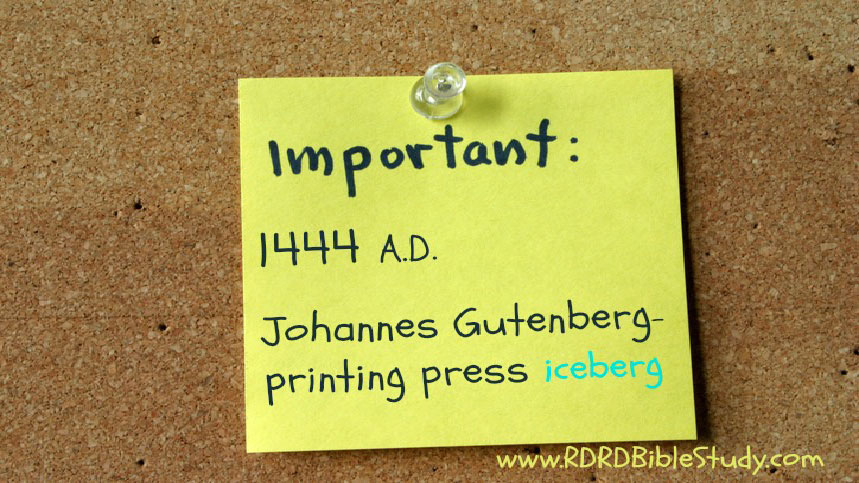 Gutenberg – Iceberg? Imagine Johannes Gutenberg making 1444 copies on a huge iceberg. These memory helps aren’t for everyone, but they really do work. God bless.

After memorizing 1444, think about the before and after dates:

Leave your answers in the comments.

May the grace of the Lord Jesus Christ, the love of God, and the fellowship of the Holy Spirit be with you all.  2 Corinthians 13:14