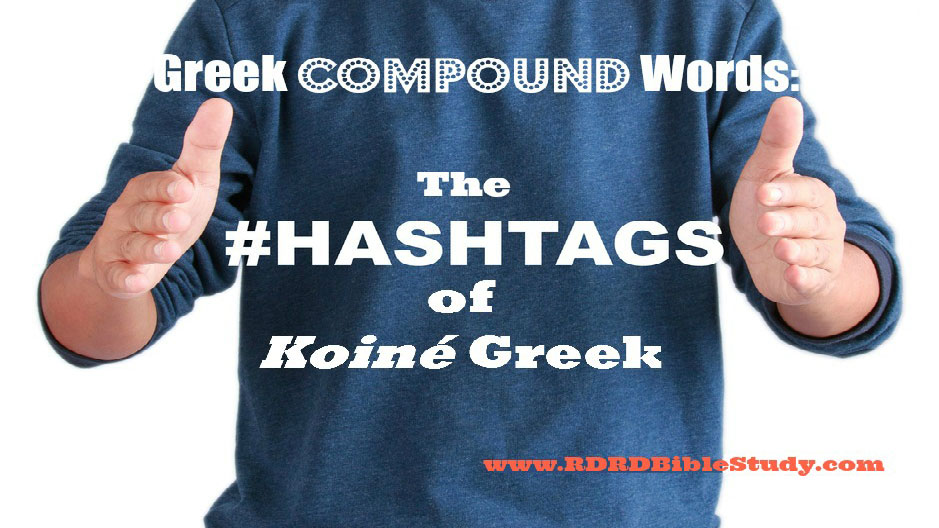 I confess my love of hashtags!

Hashtags simplify communication. By using hashtags it is totally convenient to share ideas with an economy of words. I could have written this entire paragraph with the following:

Hashtags also make it easy to find social media users who share common interests and who are talking about what you’re talking about. You can even make new Christian friends throughout the world by joining chat groups such as #GodsPraiseRoom #GodsLoveChat #BodyLife and many more. #SoUplifting #AsIronSharpensIron

It’s really fun (most of the time) to look on Twitter to see what’s trending—a news story, an athlete in trouble, politics, etc. And lots of times it’s something humorous.

One weekend #MakeAMovieCatholic was trending. I couldn’t stop reading these clever twists on movie titles mixed with words related to faith in general, as well as those specific to the Catholic Church.  I must share the joy, which is sure to put a smile on your face: 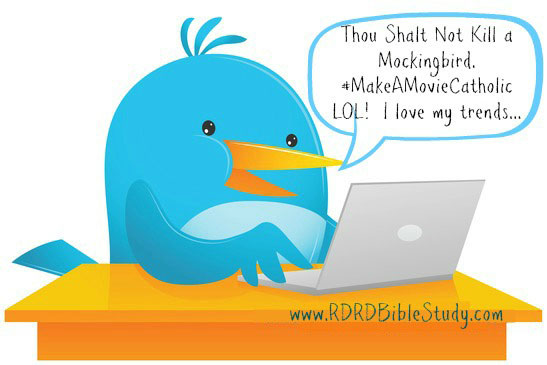 Sweet Sistine
Honey, I Baptized the Kids
101 Damnations
Pope Fiction
The Color Papal
One Flew Over   the Crucifix
Return of the Magi
A Room With a Pew
Catch Me If You Vatican
Fasting and Furious
M*A*S*S
Jesus: Portrait of a Serial Healer
Thou Shalt Not Kill a Mockingbird
He’s Just Not That Into Eucharist
Guess Who’s Coming To The Last Supper
Catechism On a Hot Tin Roof (this made me LOL)
The Youth Ministry Pancake Breakfast Club

These are only a few! And, of course, I couldn’t resist–here are some I submitted:

Honestly, I LOL’d at the last one. (Maybe you had to be there.)

Here is what fascinates me about all of this—Catholics (and at least one Protestant) from all over the globe were inserting words related to their faith into movie titles and tweeting them with #MakeAMovieCatholic (hashtag) and having a great time! What unity! What joy! What an extraordinary picture of the church of Jesus Christ.

And although the coming together of Catholic tweeters, outside of mass or a wedding, represents a captivating characteristic of the power of #hashtags, it is only one way that #hashtags manifest themselves in society.

The Power of #hashtags 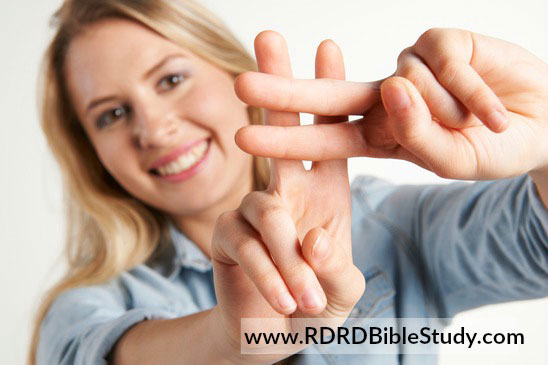 Think about it. Being able to explain, categorize, add context, connect groups, or create communities through a tweet, post, or share by #stringingafewwordstogether is an incredible concept.

And, #hashtag usage has gone way beyond social media. People use #hashtags in email, written notes, blogs, and even verbal communication in movies, TV shows, and everyday life. Not to mention they frequently appear on notepads, pencil boxes, etc. Even hashtag post-it notes. #gotpinkandyellowones

So Where Do Greek Compound Words Fit Into All Of This?

Well, this is going to sound very much like the dad from “My Big Fat Greek Wedding” or should I say “My Big Fat Catholic Wedding”? #MakeAMovieCatholic. 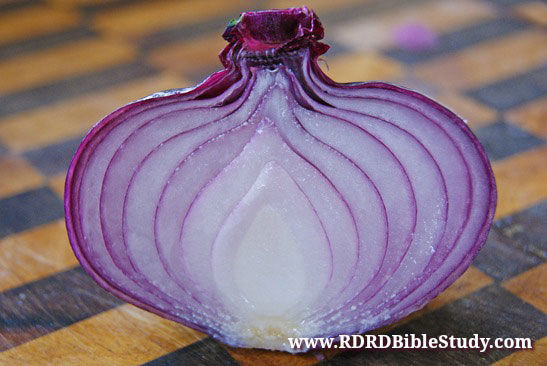 Peeling an onion brings tears, and so does the joy of knowing about Greek Compound Words.

According to me, an early form of #hashtag usage can be traced back to the Greek language. The Greeks would string words together to form new words. Not just any ole new word, but one that embodied the situation that the word—as a series of written letters on a page—represented. By using two existing words to make one new word, the new word took on extended layers of meaning. Not different meanings, but multiple layers of meaning.

Think of it as peeling an onion. It is one onion. But you peel back one layer, then another, then another… Each time something a little bit different is revealed, but it is still the same onion.

Do These Compounds Remind You of Elementary School?

Okay, for some of you, the last one “snailmail” was probably not invented yet. But you get the point about compounds, right?

The pictures above represent familiar English language compound words. Whereas English has a lot of compound nouns, the majority of Koiné Greek compound words are verbs plus a preposition, though they are also constructed with other parts of speech.

Greek compound words are really cool because they offer a lot of insight into the language. And I am calling this insight “the #hashtag effect”.

For example, in English, “star” is one thing, “fish” is another. “Starfish” doesn’t really have anything to do with a humongous sphere of burning gases or a fish with fins. But, then again, it sort of does. Putting the two words together forms a unique meaning, yet the meaning of the two original words are echoed in the new meaning—the symbolic shape of a star plus a water-dwelling creature.

It’s the same with Greek (in most instances). Sometimes the meaning of the individual parts of the word won’t change that much. But many times, they enhance each other and the meaning changes ever so slightly—and this is where coolness occurs. The ever-so-slightly adjusted meaning is used to create a new word with a deeper, richer meaning. A vernacular #hashtag to convey what the author intends to communicate.

Insight Into an Author’s Multi-Layered Message

Studying the compound word helps determine its best interpretation in the passage being studied. Studying the pieces and parts of the compound word can also provide insight and understanding to the word’s meaning. Likewise the passage where the word is used. All of this together helps in determining what the author intended his audience to understand. And this is the importance of original language word studies in the larger realm of bible study—finding the meaning of the word in its context.

The post “What Did Paul Mean by Rightly Dividing?” points out that the Greek word translated “rightly dividing” is a compound verb.

Study to shew thyself approved unto God, a workman that needeth not to be ashamed, rightly dividing the word of truth. 2 Timothy 2:15 (KJV)

Taken in context, the individual parts of the word, and of course the compound itself, represents Paul’s propensity to “say a lot with a little” at its very best. In other words:

Paul would have been all over #hashtags!

You are going to play… 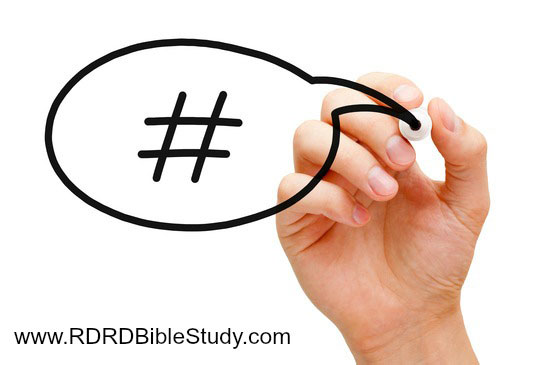 Try and guess a familiar compound word used in the Bible that two words make up (all in English). Just a couple of things first:

1) don’t worry if you get an incorrect answer, it doesn’t mean you aren’t capable of learning Greek; the purpose of this is to expose you to compound words. There will be plenty of opportunities on future RDRD posts to get comfy with Greek.

2) if you are like me, when you miss a question, you think about it more. So if you do get an incorrect answer, congrats! You are not only learning the Greek language, you are forging new brain pathways where Koiné Greek will travel. One of the best ways to learn anything is by contrast. So, in the case of a missed answer, contrast the given answer with your answer.

Here is an explanation of the columns in the table below:

*Greek prepositions have multiple meanings. A particular meaning is based on context and on how the preposition is used in a sentence. In the above examples, I am using the translation that most closely represents the meaning associated with the compound’s use in the example. #boringgrammarstuff
**Most of the words in this column are prepositions. If the word is something other than a preposition, it will be noted by (adj) or (noun) etc.

How Did You Do?  Amazing, for sure!

You may be thinking all of this is Greek to you, or is too hard for you, or that you don’t know Greek, etc. Please don’t think that. Be encouraged about learning Greek (and Hebrew). It’s for the glory of the Kingdom! Besides, none of this needs to be memorized, etc. Just know that Greek compound words exist.

The Bottom Line of #hashtags of the Greek Language is this:

Just think of Greek compounds as #hashtags. Saying a lot with a little. #yougotit #GreekRocks #BibleStudy 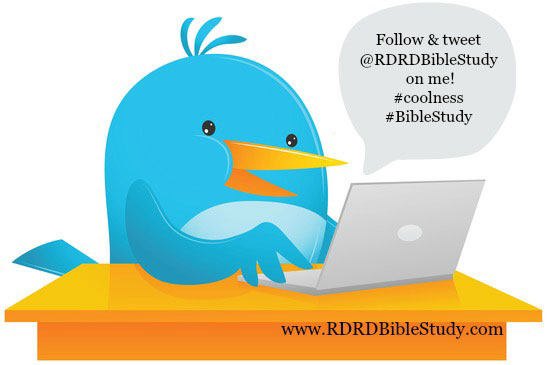