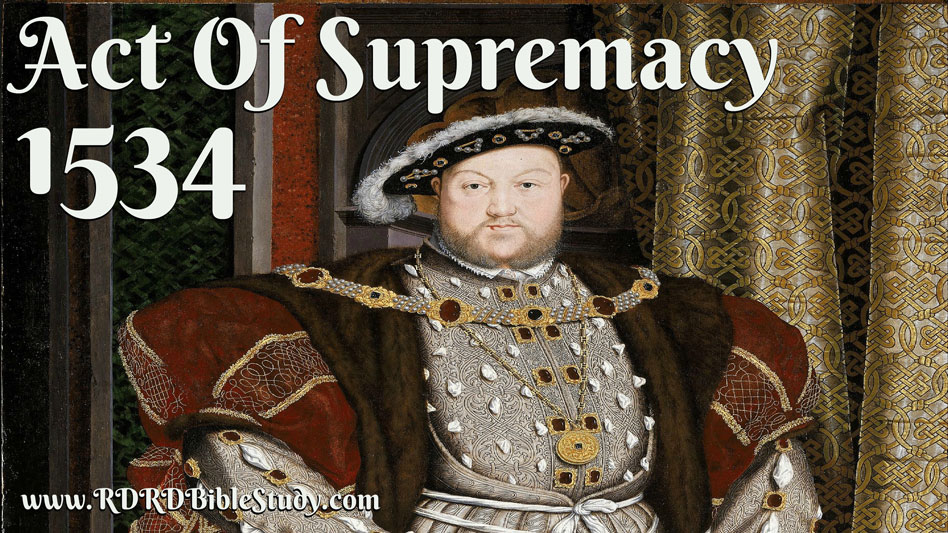 What do Henry VIII and Martin Luther have in common?

If you have watched The History Channel’s documentary on Henry VIII or have an inkling of the king’s reputation, you may be surprised that the correct answer is #3 – both were church reformers. Of course, Henry’s motivation for reformation had nothing to do with theology. It was all about Henry.

It is extraordinary to note that the English Reformation, on the surface motivated by politics, money, and lust, took place quite separately from Luther’s reformation in Germany, which was motivated by theological concerns. Though completely separate, they occurred during the same time period.

Henry VIII’s motivations were not purely theological. However, England had many devoted followers of Christ who had the same deep theological concerns as Luther. As far back as John Wycliffe in the mid-1300’s, sincere English Christians had recognized and preached the need for church reform–often at the expense of being hauled into courts and ostracized from the church. Needless to say, they seized this opportunity to set the process in motion.

Eventually the two reformation movements melded and influenced the growth of Protestantism, and later Evangelicalism, throughout Europe.

The Act of Supremacy in 1534 spearheaded the English Reformation making it a pivotal date in Christian History.

November 1534 – Act of Supremacy passed; decisive break of England from Rome, i.e. the Roman Catholic Church and the Pope.

Below is an excerpt from historyonthenet.com succinctly describing The Act of Supremacy. The entire post Henry VIII and the Break From Rome Timeline can be read here.

This act effectively declared England as a sovereign state with the King as Head of both the country and the Church. The act stated that the king was to become Supreme Head of the Church of England and would have the power to visit, redress, reform, correct or amend all errors, heresies and enormities which would previously have been dealt with by another spiritual authority. The King could define the faith in parliament. The King also had the power to appoint men of his choosing to the most important ecclesiastical posts. The passing of this act gave Henry more power than ever for within his own realm he was superior to the Pope and all taxes formerly paid to Rome would now be paid to the King. 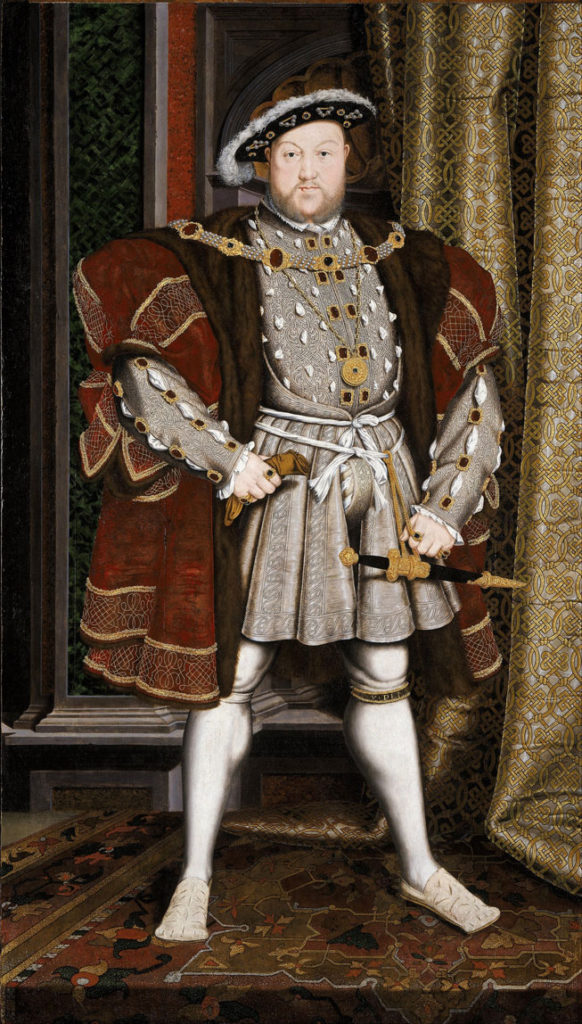 Portrait of King Henry VIII by Hans Holbein the Younger

AD 1545 – Council of Trent. The Catholic Church council prompted by the Protestant Reformation, sometimes called the embodiment of the Counter-Reformation.

January 28, 1547 – Edward VI, at age 9, became King of England. The major theological influence in his life was Archbishop of Canterbury, Thomas Cranmer, a major church reformer.

Further Reading: Christian History article on The Act of Supremacy

A Date To Memorize Posts

Memorizing significant dates in Christian History and their general context greatly informs Bible study, research, and reflection. The sovereignty of God within history becomes increasingly obvious, as well as providing a greater faith in the hope to which you are called. 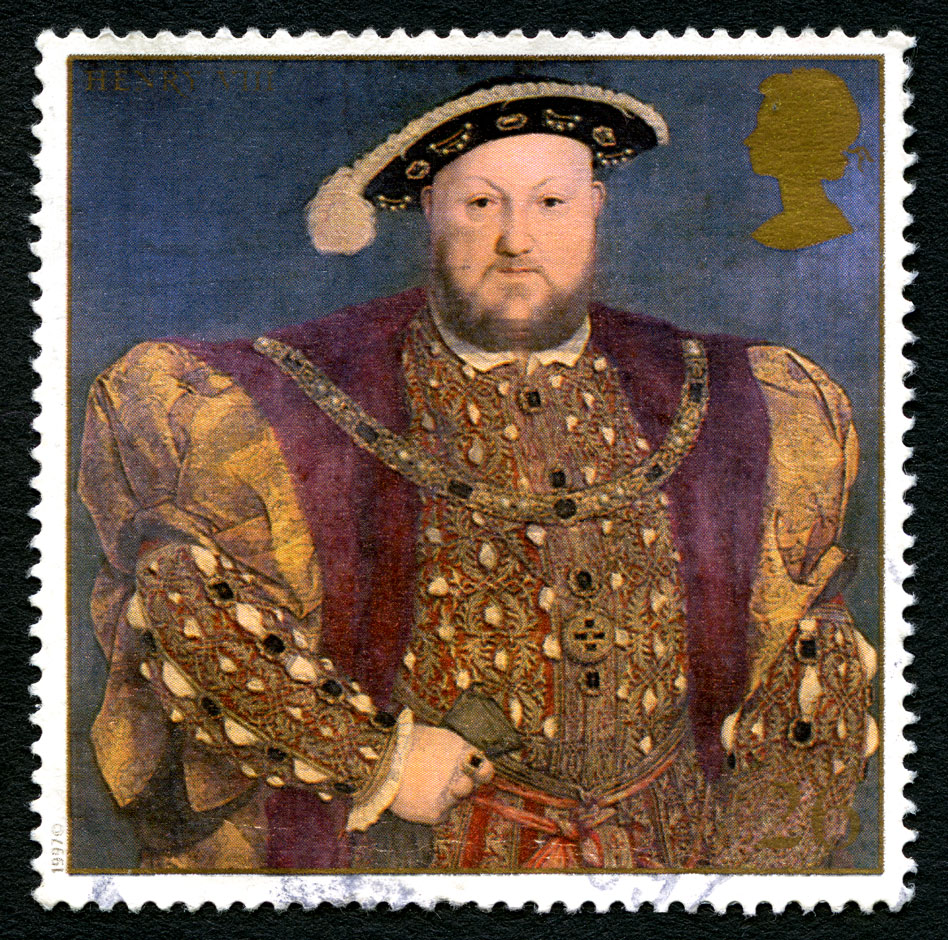 A 1997 postage stamp from the UK depicting a portrait of King Henry VIII.